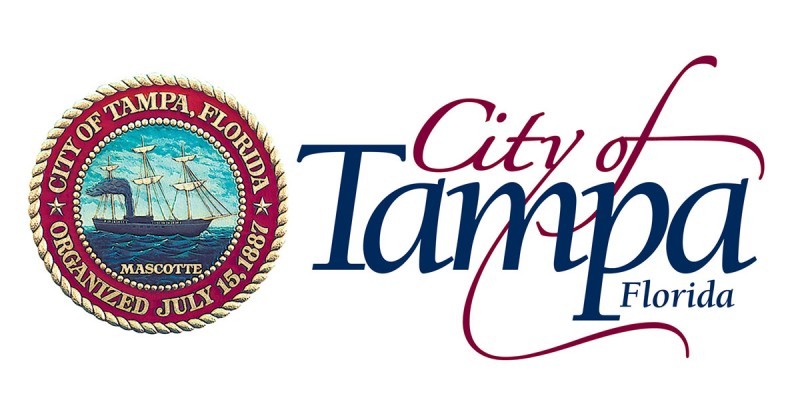 The median home value in Hillsborough, Pinellas, Pasco and Hernando counties rose 14.4 percent year-over-year to $136,000, compared with $169,800 nationwide, data scheduled to be released this morning showed. The median price of houses listed for sale in the Tampa Bay region was $169,000, up 9.4 percent from a year ago, while the median price of sales was $141,100, up 20.1 percent.

“The lows of the housing recession are becoming an increasingly distant memory as home values reach new highs and homes become more expensive than ever in many areas,” Zillow Chief Economist Stan Humphries said about the U.S. picture.

“This is a remarkable milestone coming only two and a half years after the end of the worst housing recession since the Great Depression, and is a testament to just how robust this housing recovery has been,” he said.

Nationwide, home values in 527 cities have either recovered or are expected to recover fully by the beginning of 2015 among 6,781 that Zillow reported had lost 10 percent or more of value during the recession. Mortgage interest rates won’t stay low forever and rents have marched steadily higher for several years, Humphries said. More residents may be forced to search for affordable housing farther from urban job centers.